Skylaire Alfvegren began her professional writing career as a teenager with a column of Fortean exploration for a nationally distributed magazine. “File O’ the Damned” investigated ufological, paranormal, cryptozoological and other, lesser known phenomena. From there, she acted as assistant editor for Ben is Dead Magazine and began writing for the LA Weekly. Not yet of legal drinking age, she was hired as a consultant on Strange Universe, the Fox network's nationally syndicated “paranormal news program.” She followed this with stints as film critic/roustabout for an ahead-of-its-time, Gen Y web mag called iFuse, and E! Online before being sought out as a researcher for the SyFy Channel and various publishers and production companies.


She has labored as a features writer, film critic, music journalist, television personality, mechanical tinkerer, animal wrangler, radio guest, organizer, lecturer and chronicler of the curious. Her work has appeared in publications as diverse as The Believer, Fortean Times and Hustler (where she’s known as “UFO Girl”), as well as many other publications, books and websites, and has been translated into at least 23 languages.


Her “unerring sense for the oddball” and “extremely compelling and entertaining” way of processing data has led to numerous radio interviews, television spots and public appearances. Among her current lectures: “Charles Fort: Dogma Be Damned,” “The Secret Life of Southern California” and “From AIDS to Zika: the Scams and Shams of Vaccines and Viruses.”


She has profiled everyone from billionaires to train hobos. As a successful writer, meticulous researcher and hyper-articulate communicator, she has worked in print, online and in television, possessing insatiable curiosity, on-camera experience and the ability to crack wise or not, depending on the temperature of the room. She is available for media assignments, interviews, consulting and the odd research project. Skylaire can be reached at: skylaire@gmail.com


Her first anthology, The Outcast Factory, is currently in production, with a planned book/lecture/LOWFI tour to follow. Those interested in pre-ordering her anthology (which will arrive autographed and include a superkool, hand-picked bonus gift) are encouraged to send $27.00 ($23 plus $4.00 S/H) via Paypal to:


Ms. Alfvegren has co-piloted race cars in Mexico and roped cattle on the edge of Area 51. She has angered the spirits of a Mayan ball court in Belize and has earned the eternal enmity of many professional “skeptics.” Her notions of reality were altered forever when, as a child, she witnessed her first UFO alongside off duty airmen and hundreds of civilian witnesses at the landing of the Space Shuttle Discovery at Edwards AFB in 1988. A native of Los Angeles, she enjoys the paradoxes of her hometown; in 1944, for instance, the city municipal code was amended to outlaw the "danger" of fortune telling and the "oriental arts." Two decades later, it became the first city to appoint an official witch (Louise Huebner) under Mayor Sam Yorty. Ms. Alfvegren is applying her vast knowledge of California — the esoteric, the dark and the weird — to the small screen. Check back here for updates. Her interests include global Forteana and unexplained phenomena, documentary film, animal rescue and conservation, parapolitics, space exploration (inner, outer, hyper & multi-dimensional), aberrant psychology and consciousness studies, and the championing and celebration of underdogs.


Ms. Alfvegren co-founded the League of Western Fortean Intermediatists, an investigative organization and website dedicated to “exploring the mysteries and peculiarities of the American West,” which features bloggers state-by-state from Washington to Texas, original guest editorials, readers’ reports, and a sense of community among Forteans hither and yon. You may already be a member!


*PARDON OUR STARDUST! NOTE: both Skylaire.com and the LOWFI website are UNDER RE-CONSTRUCTION*


*CHECK BACK FOR UPDATES* 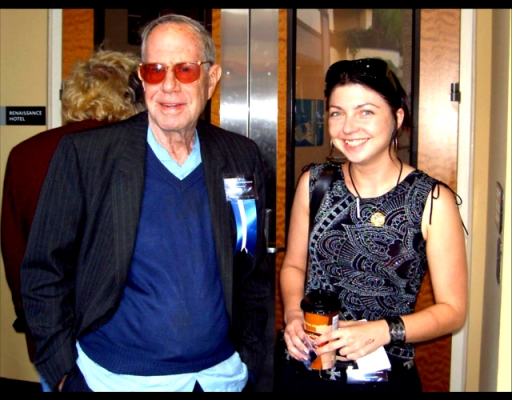 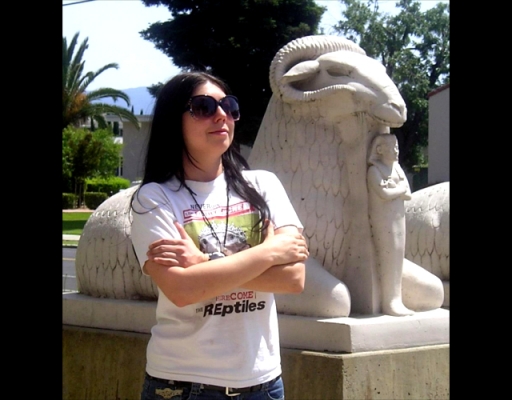 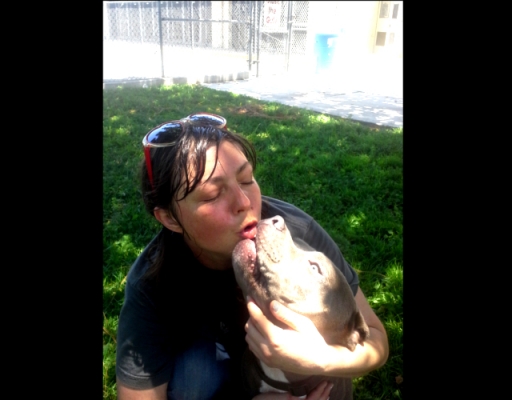 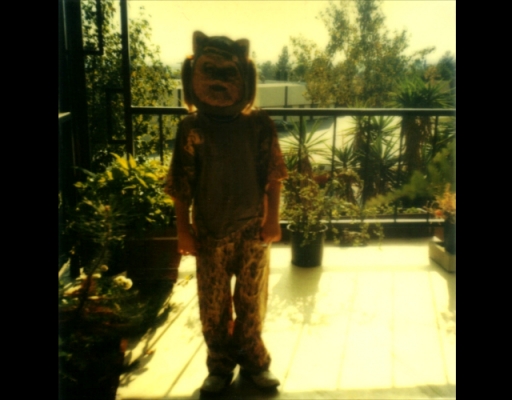 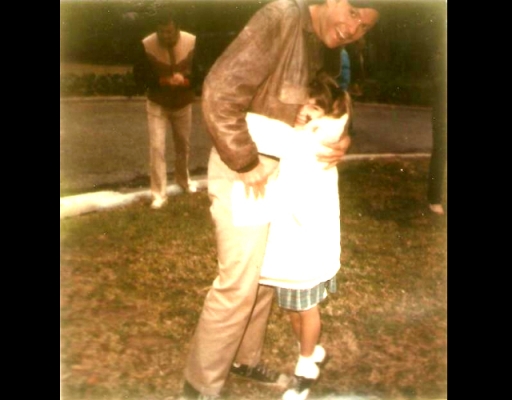 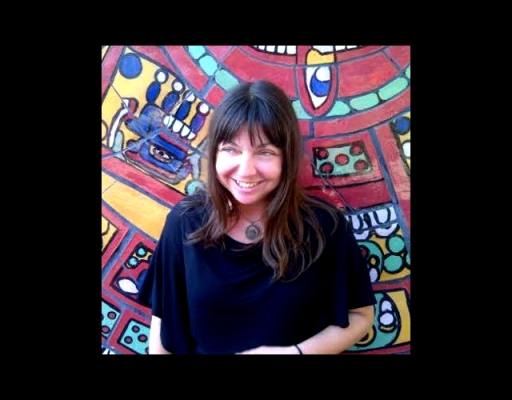 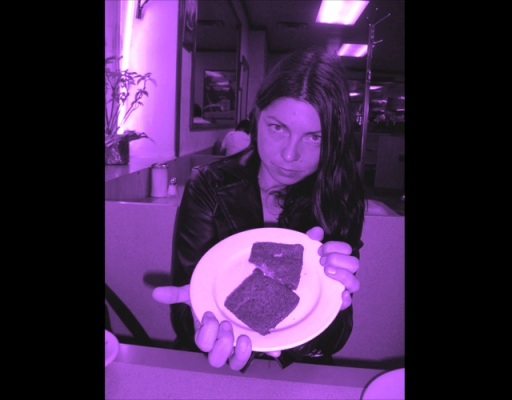 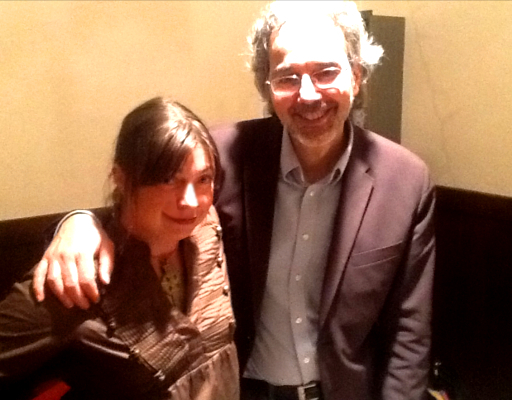